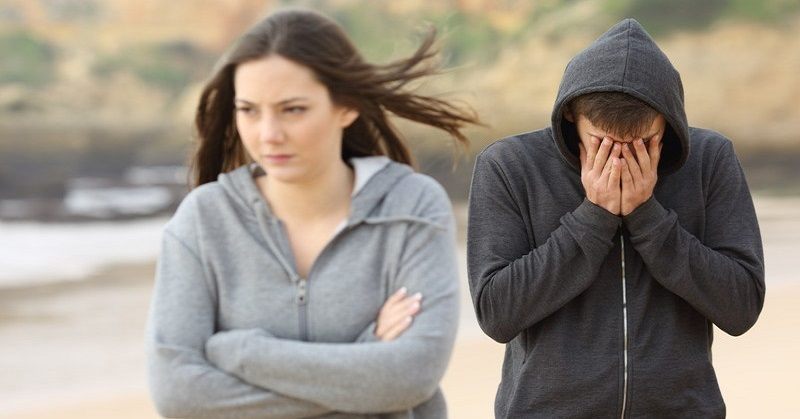 Do you and your partner have an off-again-on-again thing going on? This is a common pattern that many couples fall into that can be really hard on you both emotionally. It’s hard not knowing if your partner is going to be around when you wake up tomorrow, if you’ll sleep together tonight or in separate beds. How do you stop the fighting and drama that leads to this relationship limbo?

I’ve made a foolproof five part plan that will give your relationship a stronger foundation so that you can stop falling apart over nothing. 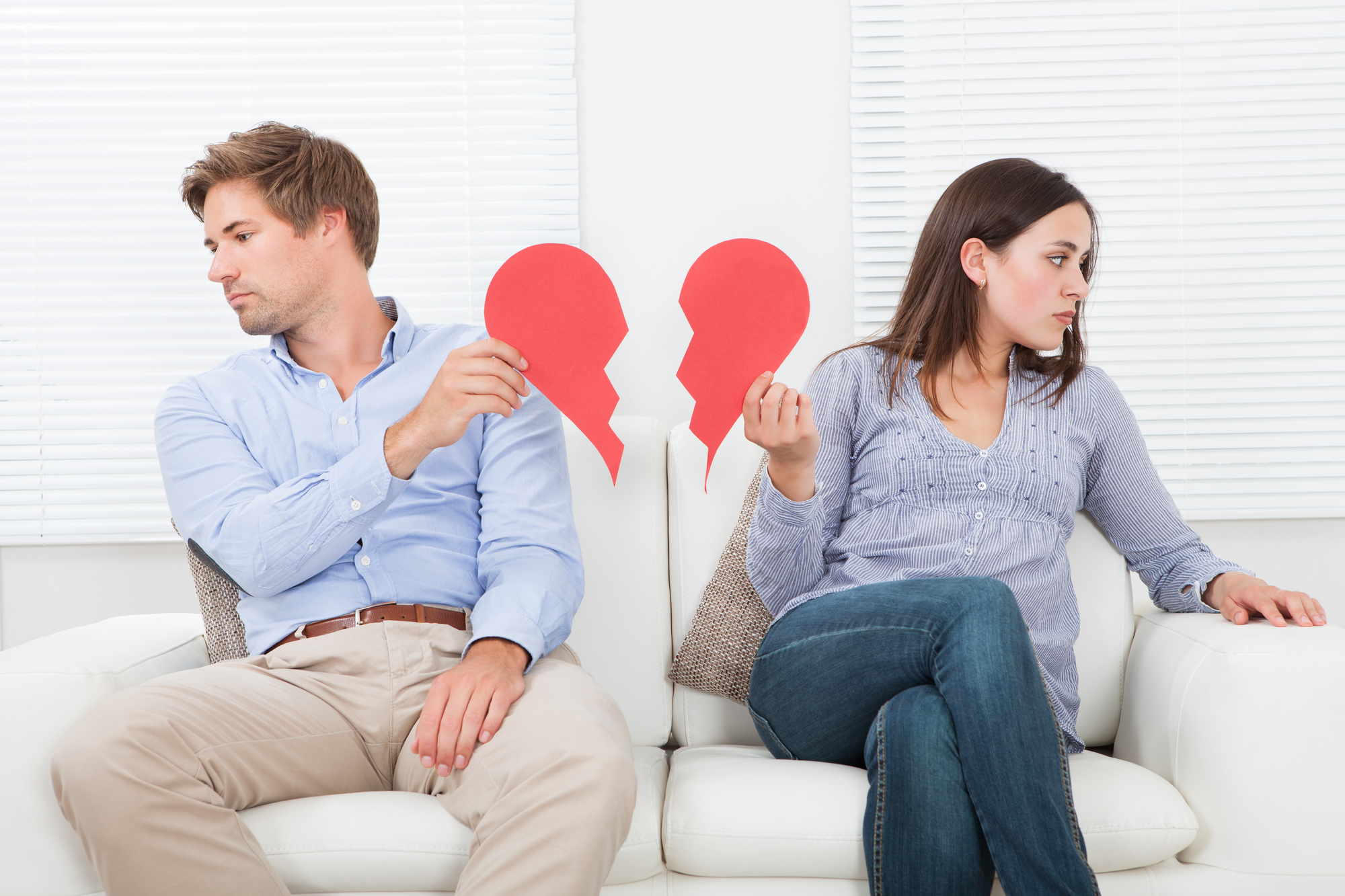 Often people breakup and get back together endlessly because they want different things from the relationship. Does they see you as marriage material but for you it’s just a fling? Are you looking for a partner but they just want someone to keep them warm at night?

We often avoid having this conversation but if you’re going to avoid this chaos you need to figure out if you can put the relationship into terms the two of you can agree on so that you know what being together means. This will stop misunderstandings and expectations from keeping you two apart.

Fights start when you stop listening and start yelling. Before you lash out in anger, take five deep breaths. You may feel silly but you’ll thank me later. If you need to leave the room, leave the room.

The important thing is to stop letting your anger take over when you’re having a disagreement. Nothing constructive ever came from a screaming match. If you can come from a place of respect and love rather than acting out of rage, these breakups can be minimized. 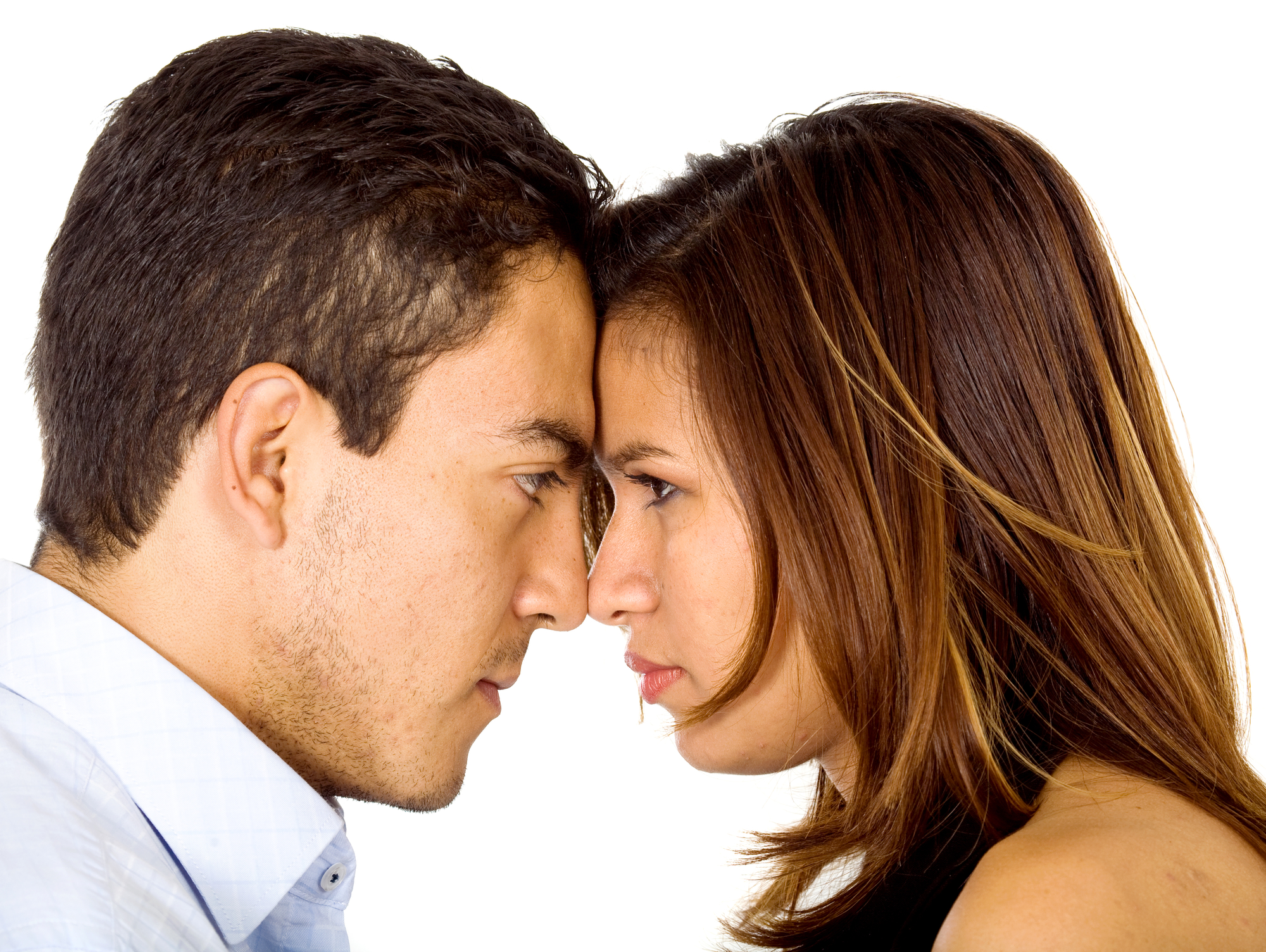 Breakups are often the last resort that comes when neither side are able to budge on an issue. I know it feels like the nuclear option is the only way to show them that you’re upset without losing face but it’s often better for both sides if one of you yields.

Don’t be a doormat but if you can show that you can turn the other cheek and let them have their way sometimes then they’ll be more willing to do the same. Pride is important but if you’re letting it get in the way of happiness, is it worth it?

Get Your Ex Back Today: Tired of your ex ignoring your calls Click here to learn more about a custom strategy to help you get your ex back in your arms.

Use “I” statements instead of “you” statements. This means, instead of saying “you always leave your socks on the floor!” say “It upsets me when you don’t make an effort to keep the bedroom floor clean.”

See how this takes some of the venom out of the statement? The emphasis is on your feelings rather than their negative behaviour. This lets you explain your side of things without them feeling attacked.

I know, easier said than done, but it can be that simple. Make a promise to your partner that you won’t use breaking up as a weapon. Even if you need to take a few days apart when things get heated, calling it a breakup hurts the relationship in ways that aren’t always obvious.

If you can change the language around your relationship, you can break the cycle of break-up make-up that is keeping you two apart.