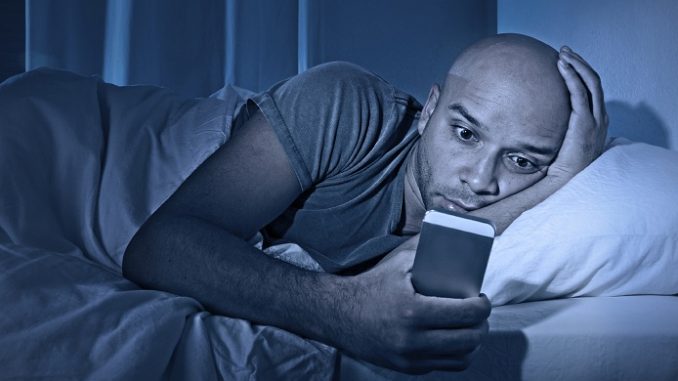 You recently went through a breakup and while you didn’t have the time of your life, nobody died. You’re still on okay terms with your ex but you miss them, a lot.

Now you’re trying to get back in contact and you’re being left on read.
Why won’t your ex text you back?

Here are some reasons your ex isn’t answering your texts and what to do about it:

We’ve all said something we regret when we’re angry. I once called my great aunt a “piece of garbage” after a couple of sangrias and all she did was beat me at frolf (that’s frisbee golf). 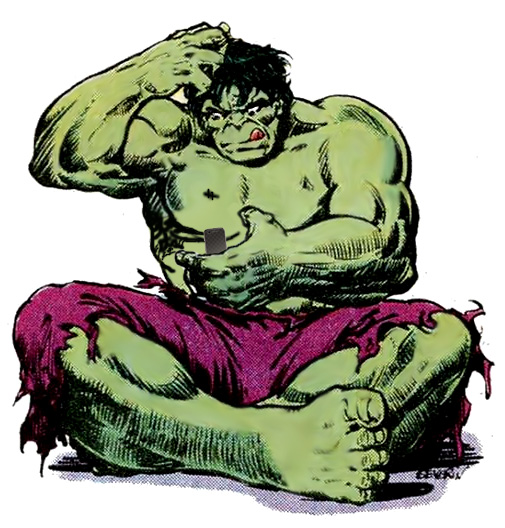 Try to think if they have any reason to be mad at you. Maybe they found out something that you were keeping secret. Maybe you’ve hurt them somehow and they finally had a chance to process it. Whatever it is, you need to apologize.

If you think they’re mad and you don’t know why then do some sleuthing. Think about talking to a mutual friend BUT BE CAREFUL. If it’s anyone you think will report back to your ex, don’t do it. You don’t want them to think you’re stalking them.

If you can’t figure you why they’re mad, either leave them alone for awhile or make a blanket apology. Later on in this video I’ll get into more specifics about what this apology text should look like.

2. They know you want something

Even though they dumped you, exes aren’t as dumb as you may think. If things ended with you begging, pleading, and crying for them to take you back, they’re going to know that you texting them is you trying to suck them back in.

Or if you often relied on them for rides, money, or some kind of support, when you were together, they may think you’re just trying to get something out of them. And they’re probably in no mood to be helping you out.

3. They’re trying to move on

If they’re not answering your texts it could be that they’re trying to move on.

Does this mean your hopes of getting them back are doomed? Not at all! In fact, this is a good sign. The key word here is “trying.”

If they have to cut off all contact to try to move on with their life then that means they are definitely still hooked on you.

If they were already over you then they wouldn’t need to avoid you so hard.

4. You text too much

How often do you text them? Every day? More?

Maybe they wouldn’t mind texting you, but just don’t want it to take up half their life. You’re not in a relationship anymore (for now at least) so the amount of time you spend together will naturally be much lower. Texting is a reflection of that.

Take a few days off from texting them.

When you resume texting, drop the frequency way down. I’m talking once a week, if that. Have a short conversation and then get out. Don’t text them too late at night or early in the morning. I’d aim for 10 am to 8 pm as your texting window. 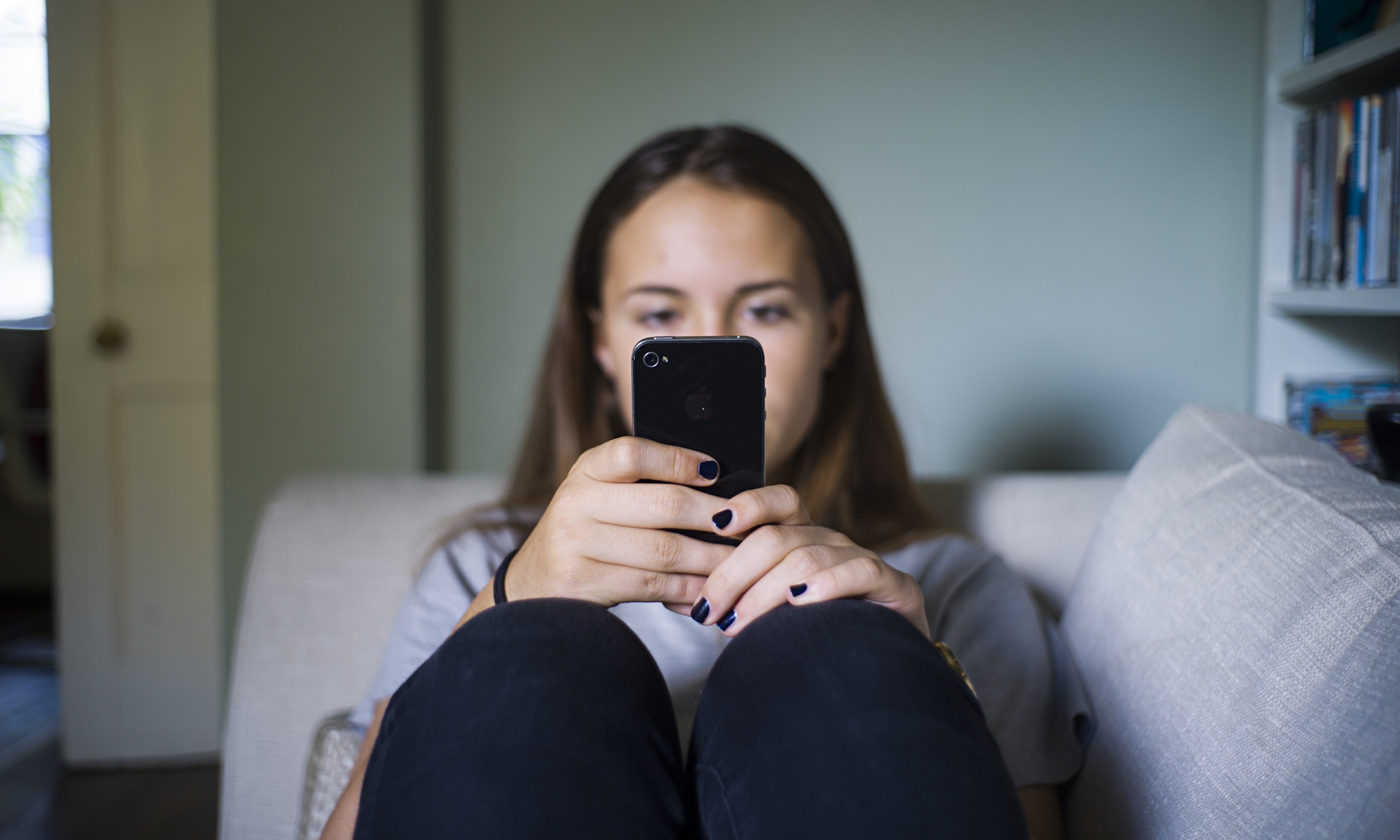 It’s important to also look at WHY you’re texting them. If it’s your goal to win them back then every text you send should be a step towards that goal. I’m not talking begging and pleading, you’ve done enough of that already.

It has to be subtle but if you can remind them of a specific good time you had together, pretty soon they’ll be wondering why they broke up with you in the first place. Hit that like button if you want me to make more videos about what to text your ex to win them back.

I know you don’t want to hear this but there’s a chance they stopped texting because they’ve gotten over you by getting under someone else. It sucks but you knew this was a possibility when you broke up.

The good thing here is that if it hasn’t been that long then it’s probably a rebound which means they’re trying really hard to get over you so you must still be on their mind.

This is a tough one to come back from, but not impossible.

6. They’re afraid to get hurt again

What if your breakup wasn’t all that one-sided? Maybe you had an on-again-off-again thing going on for awhile and it was tough on both of you. Or maybe you cheated and broke their heart.

Or you didn’t take the breakup well: you yelled, you broke things, and you said some things that hurt their feelings.

This is a big one. There’s no text you could send that would make up for hurting them. Now it’s time to apologize and break off contact.

You may still be able to save your relationship but it’s going to take a lot of work. More on that later.

7. They’re really over you

It could be that they’re not responding to your texts because they’re really over the relationship. This tends to follow a pattern. Before they stopped responding, They were polite to you but seemed distant in their replies. They weren’t willing to talk at length and they often waited a while to text you back. The conversations slowed to a trickle and now have dried up completely.

It’s hard to accept this one. You still love them and they just don’t feel the same way. You’ll need to take steps to get back into contact with them and unfortunately texting alone won’t do the job.

Do you find that you often get drawn into personal conflict and screaming matches?
Do you have to apologize to people more than once a month?
Have you ever sent a butt pic to somebody’s work email?

If you answered yes to any of these questions then there’s a chance you may be a drama queen (or king).

Personalized Coaching: Did you know that I offer one-on-one coaching via email? Click here to learn more about how I tailor my approach to your specific situation and use a custom strategy to help you get your ex back in your arms.

Your ex loved you despite your drama but they’ve seen how you treat people who cross you and they’re afraid if they contact you it will get messy and they’ll end up on your hitlist.

Real talk: Personal conflict is inevitable and we can all be messy bitches sometimes but you shouldn’t let it rule your life. I know, I’m not your mom, but these people really aren’t worth it. If you can avoid drama, your life will be a lot more simple.

If you get angry and feel tempted to respond with some cutting remark, or a chair to the head, take three deep breaths before you do anything.

So What Do I Do Next?

I’m going to tell you how to get them to text you again. This method starts with (surprise, surprise) one more text.

This text will be way different than the other texts you’ve sent them to this point. This is a text to say goodbye. Don’t worry, it’s not forever, but you need to be apart from them for a little while before you can get them back.

Especially if you’ve hurt your ex or have been particularly needy, pushy, or pathetic in trying to contact them, you need to wipe the slate clean.

This text will be highly personal depending on your situation but what you shouldn’t do is beg, plead, or tell them you miss them in any way.

You need to make sure this text is perfect. It doesn’t need to be beautiful language or big words but it should be natural, short, and express these three things:

They need to know you’re moving forward and that you are interested in creating a new life without them. This shows that you’re strong and don’t need them in your life to be happy. And you need to believe it.

Even if you’re not going to stop fighting for your ex, you need to be able to build a new life without them in it for now. The strength and independence you find during your time apart will be crucial to winning your ex back.

“You were a really important part of my life but I want to move forward, not backwards. I think it’s best that we don’t talk for awhile.”

You wish them the best

You may have had your ups and downs and you’re definitely in a down now, but you loved this person. Try to remember that. You need them to know that while you may still be upset, you don’t have any hard feelings towards them and you want them to be happy.

“Saying goodbye is hard but there are no hard feelings for me. I just want us both to be happy.”

If you cheated, yelled, broke things, or hurt them, even if what they did was worse, you need to apologize to them. This doesn’t mean that what they did was okay but that you regret how you reacted to it because you didn’t want to hurt them.

“When we broke up, I did/said some things I regret and I want to apologize for that. I’m sorry.”

Don’t text, call, email, or contact your ex in ANY WAY for at least a month. I know it seems like the opposite of what you should do in this situation. How can you get them back if you’re not talking to them? Slow down. This is just part one of this process. 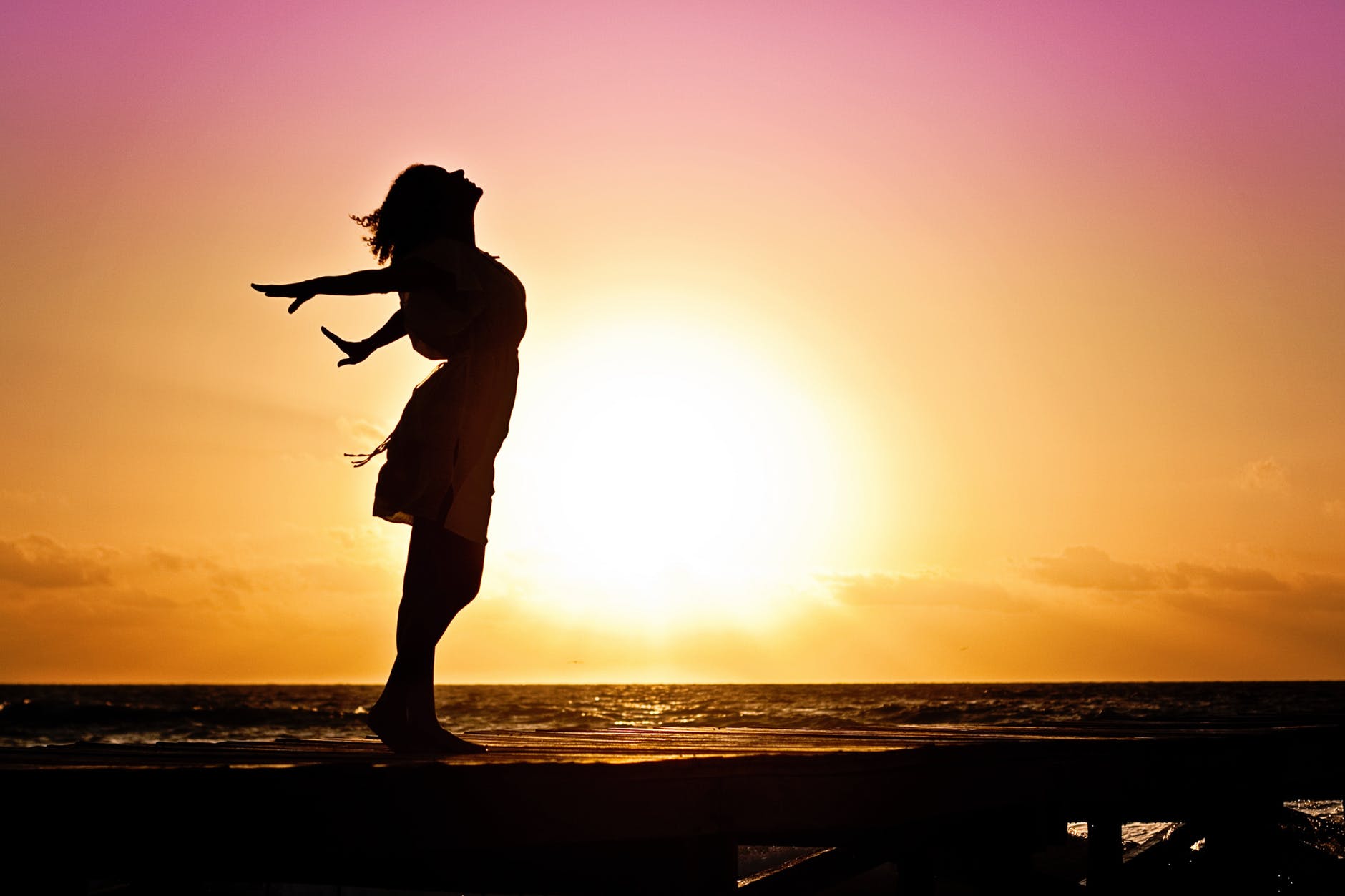 This is called the No Contact Period and is a great way to begin trying to get your ex back. It’s like hitting the reset button on your relationship.

If they’re used to being constantly bombarded with texts and you hit them with radio silence, they’re going to be wondering what’s going on.

A few things will happen then, without you having to do anything at all:

Don’t be surprised if after a month your ex has realized their mistake and is right back in your arms!